What is the best music to heighten your productivity at work?

If you are looking for ways to improve your focus and motivation in the workplace, music might be the answer. 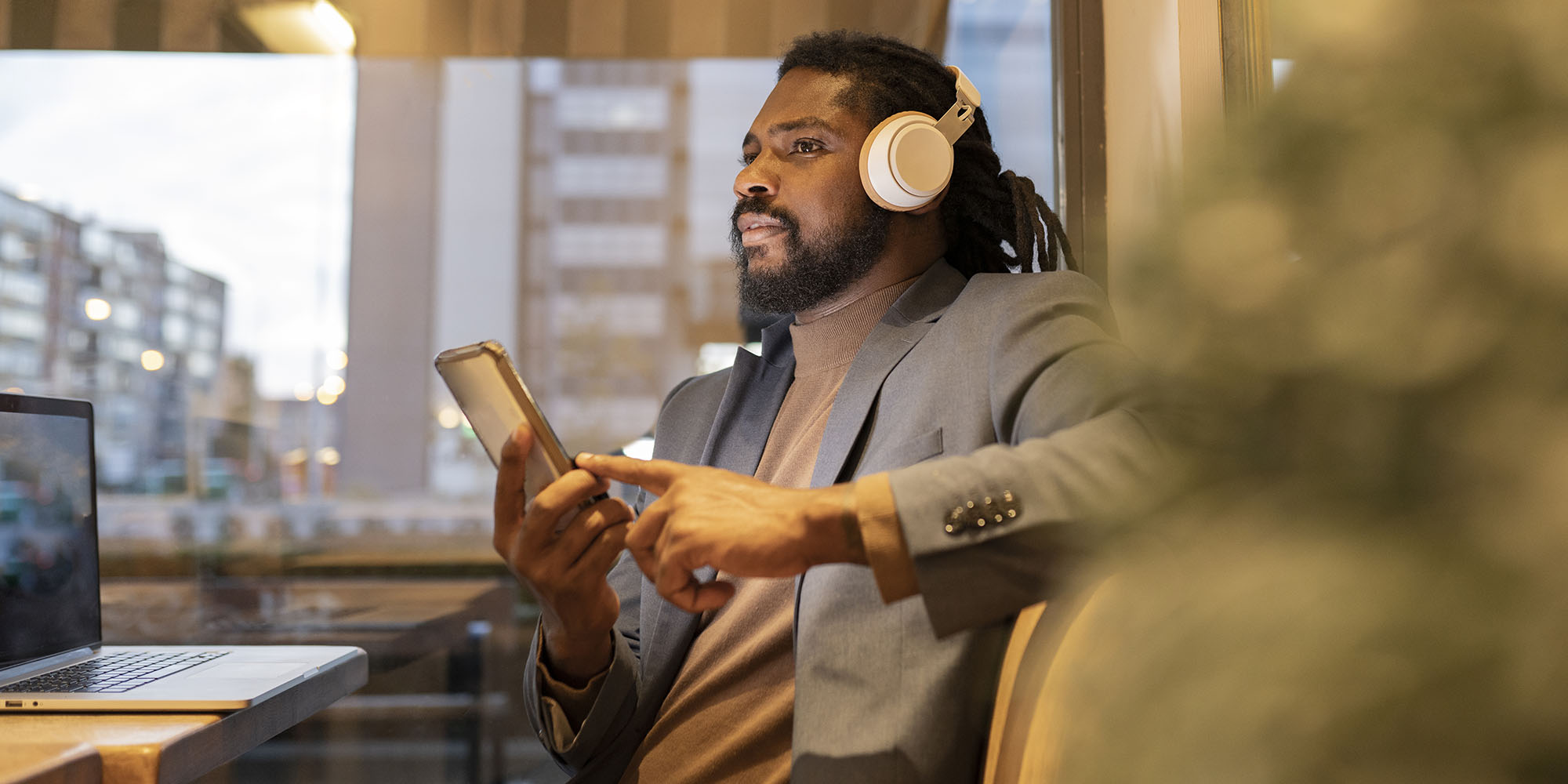 It has also proven to encourage creativity, help us become more productive and induce those ‘eureka moments’.

In this blog we explore a variety of music types that are best suited for productivity in the workplace.

Classical music is a popular type of music to listen to while working because its sounds are developed around piano, string or woodwind instrument composition.

Because classical music contains no lyrics, it makes the music easier to digest, focus and stimulate the mind.

Music that combines an overlay of nature sounds (such as animal noises, weather, and running water) can be relaxing and cultivate a peaceful atmosphere.

We've got many more great articles, resources and videos just like this one waiting for you in the WorkingWell Portal. Get your organisation registered today and enjoy all this amazing content, along with the benefits that having an EAP from WorkingWell provides!